Rambles of a so-called Street Photographer by David Cantor

David began his Zoom presentation by pointing out the two meanings of the word ramble – ‘to wander around in a leisurely, aimless manner’ and ‘to talk or write in a discursive, aimless way’. He meant it in both senses and we were treated to an evening accompanying him around some of his favourite haunts in London as he looked for interesting-looking strangers to take pictures of. His favourite locations were the Brick Lane area, Deptford Market and a wall in the East End that has a constantly changing display of graffiti artwork.

There are two main approaches to photographing people you don’t know in the street, and they profoundly affect the image captured. With the candid approach, the photographer does their best to avoid the subject being aware they are being targeted. It could be argued that this method produces the most authentic record as the subject is not reacting to the presence of the photographer who behaves as a detached observer. The other approach is to engage with the subject and ask them if you can take their picture.

David had tried both methods and what clearly works very well for him is the second approach. It takes a special kind of person to do this as it requires some courage to ask the question, particularly if the kinds of people that interest you most photographically are those who decorate themselves in a way many would find intimidating. He admired the work of the American photographer Diane Arbus who became well known for her portraits of people marginalised by society.

Although obtaining the person’s agreement to be photographed may take time engaging them in conversation, it has advantages over the candid approach. Getting to know the person a bit is interesting in itself, and they are more likely to pose how and where you would like them to, and look relaxed.

The conversations he’d had with many of his subjects showed that beneath the often bizarre appearance they were ordinary human beings, friendly, compassionate and with interesting stories to tell. I have a theory that everybody is peculiar… when you get to know them. I don’t mean this in any derogatory sense. Only that everyone is unique and individual. In judging others solely by how they look or decorate themselves shows a lack of tolerance and understanding. David clearly likes to photograph people who look unusual, partly because their appearance is interesting but also, I think, because of the challenge of capturing the essence of a person’s character in a photo, something that any portrait photography worthy of the name should aspire to achieve.

Whoops, this Blog has turned out a bit rambling too. Must be catching.

In 2016, David’s picture of Abdel Tavares taken in Shoreditch was shown at the Taylor Wessing Portrait Prize exhibition at the National Portrait Gallery and was used on the cover of the exhibition catalogue and on the poster campaign at Underground stations. Last year, his picture of Samy Chabani taken in Brick Lane was included in the top 50 photos in the ‘Portraits of Humanity’ competition in the British Journal of Photography. He has very kindly allowed me to reproduce some of his photos: 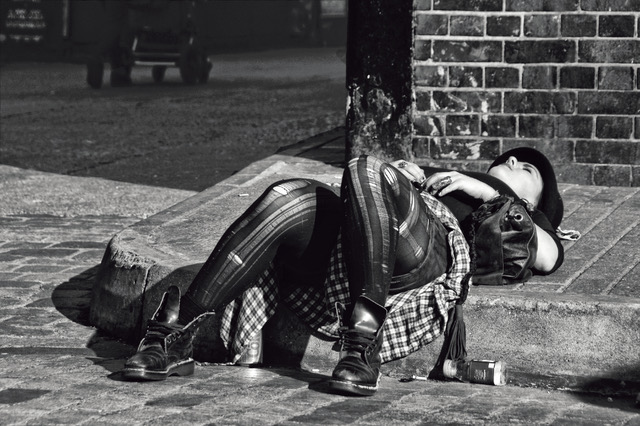 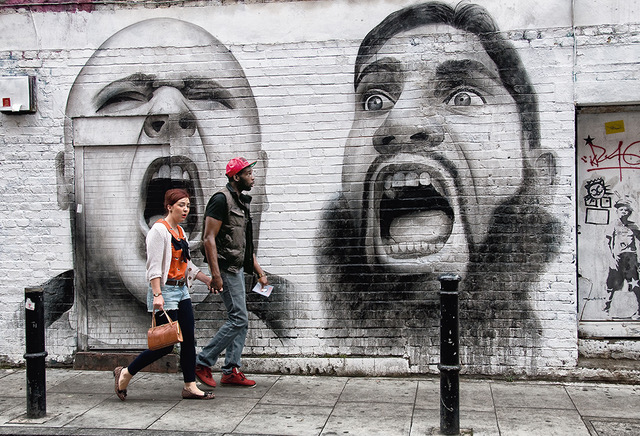 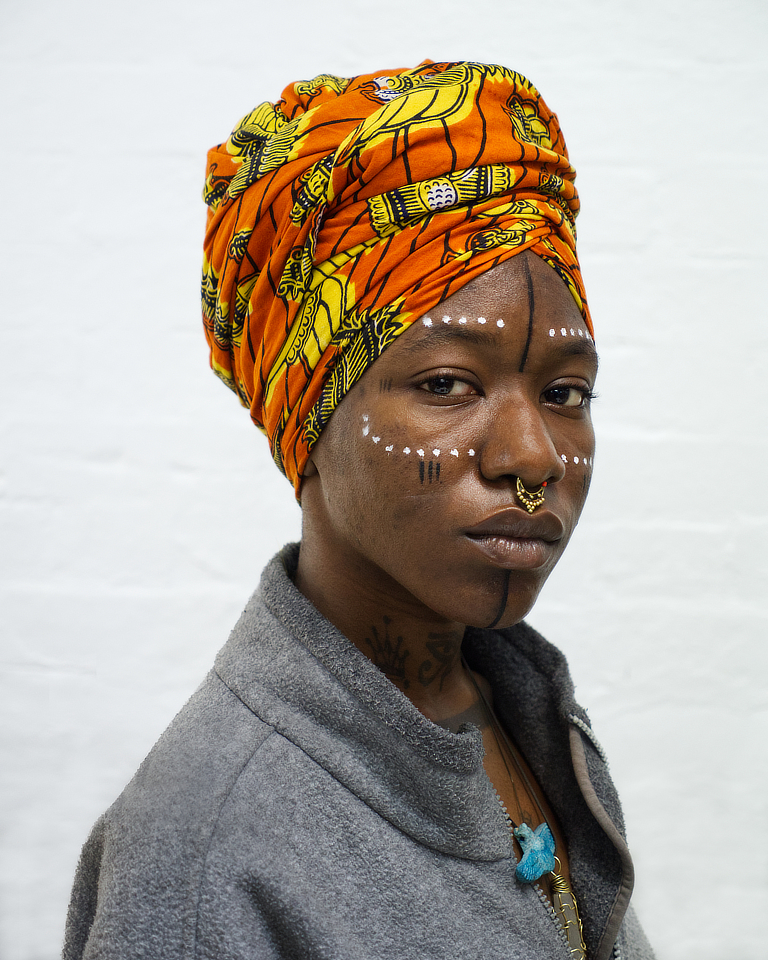 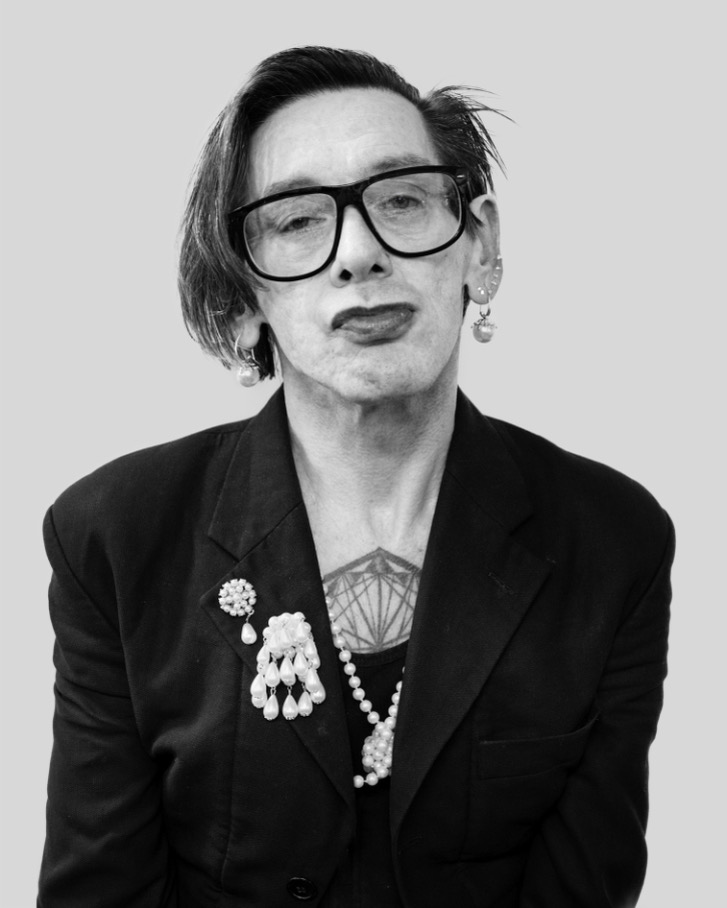 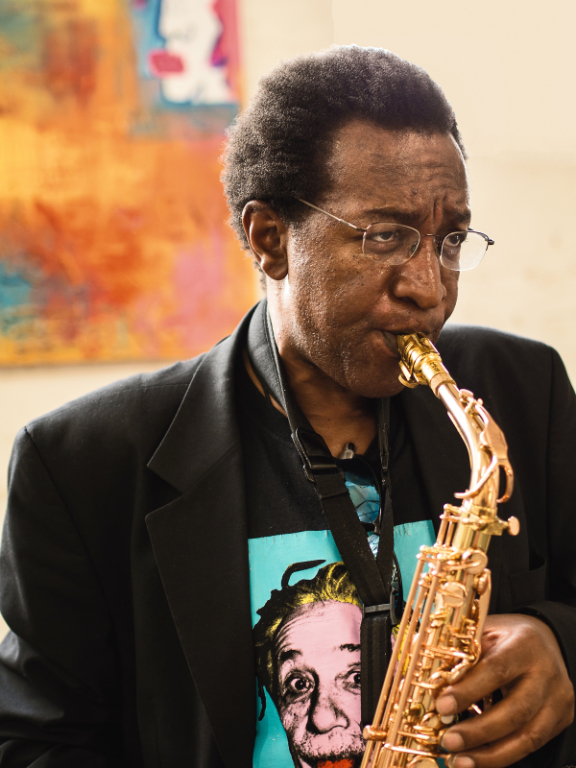 To see more of David’s pictures and read his engaging Blog visit https://davidcantor.weebly.com/. His Home page gives details of how to buy a copy of his limited edition book entitled ‘Brick Lane Life’. Well worth a tenner to get a closer look at some of his wonderful images. Thank you David for giving all such a memorable evening.