You be the Judge!

“We was robbed!” people sometimes grumble at the end of a club competition night, if the judge has been especially tough – or, to put it another way, entrants haven’t received the marks they thought they deserved! It can be tough having your images publicly critiqued, but tonight gave us some revealing insights into how tough it is being a judge.

Who better to let us into the secrets of judging than tonight’s speaker, Rosemary Wilman? A long-term friend of Photocraft, Rosemary is a past President of the Royal Photographic Society, with an impressive string of letters after her name. During the first part of our meeting, she gave us a very comprehensive and excellently-structured PowerPoint presentation, detailing her own thoughts about judging. I only wish I could have noted down and absorbed everything she said! 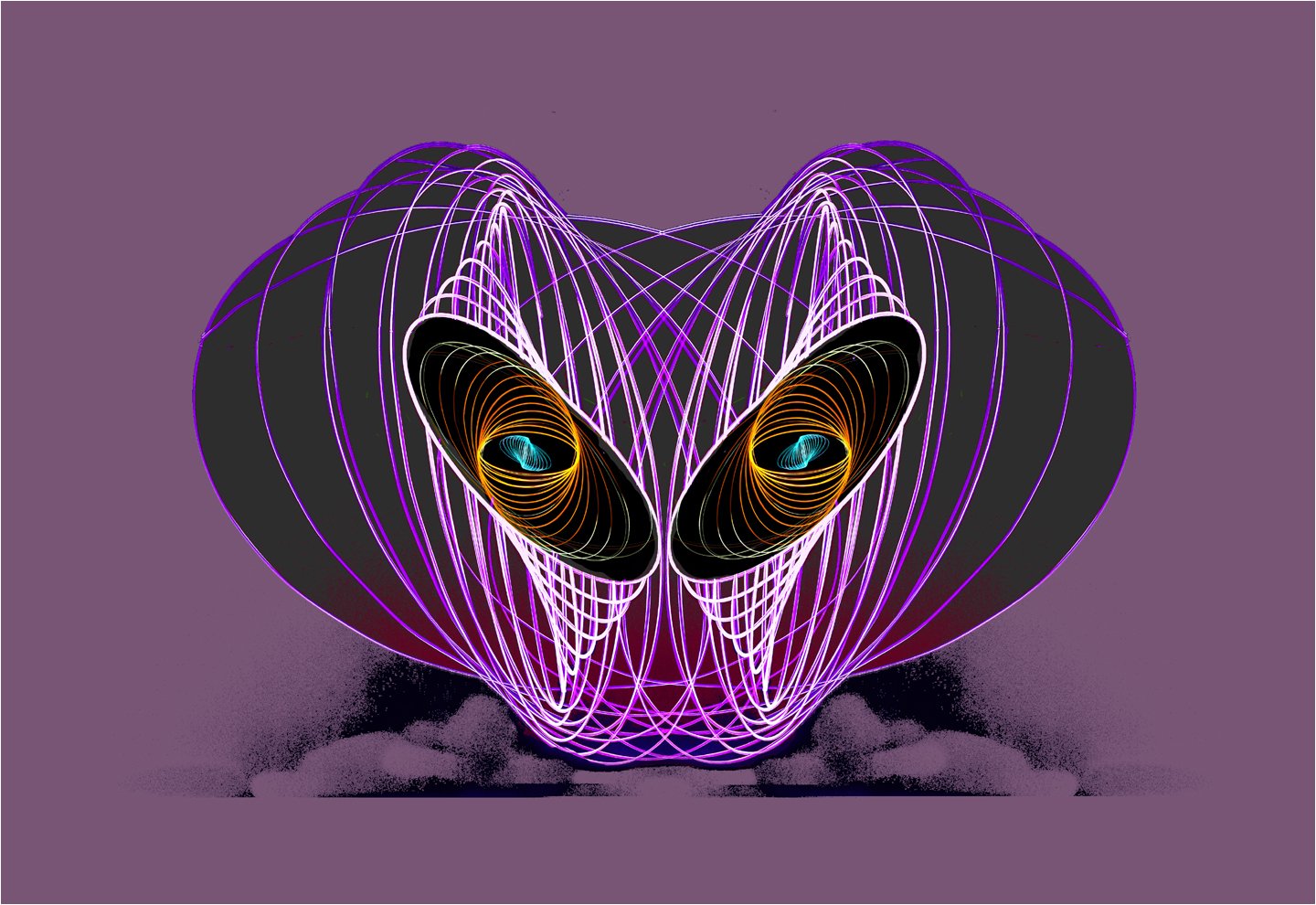 You don’t just become a judge overnight. The process of selection, training and support is thorough and rigorous. Ultimately, the Surrey Photographic Association (where all our judges come from) expects judges to display 4 ‘Cs’ – the ability to be: clear, concise, consistent, and constructive. Rosemary explained that, ideally, a judge should see the whole image and give a balanced appraisal; they should support and encourage beginners, whilst respecting more experienced photographers; they should offer honest and constructive critique and fair and equal appreciation across all genres; individuality and daring should be recognised and encouraged; and marking should match both their critique and the overall standard of the class (standard/ advanced) on a particular evening.

One of the tests of a good judge is whether competition entrants feel enthused at the end of the meeting. Rosemary confessed that she thought most judges would actually prefer simply to critique images and not be obliged to award marks. There were plenty of tips for us, the punters. Her topmost tips boiled down to: enjoy your photography; take a photo for yourself, not just because it might attract a high mark; be aware of any emotional attachment that might be stronger than the image; learn to honestly self-critique; experiment and bravely develop your skills; remember the rules of composition are for breaking!

Both the role and the burden of being a judge were excellently conveyed in Rosemary’s presentation. In the second half of the evening, three Photocraft members (Gill M, David A and myself) were given the chance to try their hand at judging, so that we could experience what it’s like at first hand. We took turns to make a brief critique of images supplied, anonymously, by our fellow club members or, in a few instances, by Rosemary herself. We were limited to saying three sentences per image, and then our partners in crime were invited to add comments or disagree – but there was no marking. It took a whole (exhausting!) hour and left us with ever more respect for our judges.

Gill M afterwards told me what stood out for her about the experience of being a temporary judge:

‘I happily volunteered to be a ‘judge’ last night thinking it would be both a learning experience and fun, and indeed it was! But also nerve wracking and challenging! The experience showed me how difficult it is to find appropriate and helpful comments when suddenly faced with a photograph and given little thinking time. This was especially the case when a photo didn’t ‘talk’ to me and I will now be asking myself what I want to convey in my future shots; what do I want the observer to focus on and feel ? The importance of choice of relevant title was made more obvious as well. The difficulty in ‘judging’ photos across a variety of genres is also quite a skill! Rosemary was very helpful and encouraging. I liked her suggestion of just three sentences per photo and the discussion shared between three ‘judges’. Thank goodness she did not ask us to score! That, I think, must be the hardest part of judging and I take my hat off to her.’

David A also reflected on his experience of becoming a temporary judge:

‘I was asked about half an hour before the show if I would be a judge. I was initially surprised at the lack of volunteers from amongst us. But then the prospect of abusing or inflating the egos of friends and club-competition-competitors made it clear why this was. I was looking forward to being a cask-strength Ian Brash, or making him look like Ashworth-light, but I couldn’t do it. What did become clear by the time we reached tea break was how conscientiously visiting judges take their responsibility. I won’t be complaining about them again.’

I myself tried my best to offer positive comments about each of the images, though I was stumped by one of the images. I guess I was trying not to pull images apart technically, but I might not have offered enough developmental advice. I think the most difficult aspect was having to offer instant critique ‘on your feet’, as it were. Thankfully, I harbour no ambitions to be a judge, as, after my brief foray into judging tonight, I think it would be a matter of ‘Don’t call us, we’ll call you!’!